Academy for eLearning: The why, how, what. 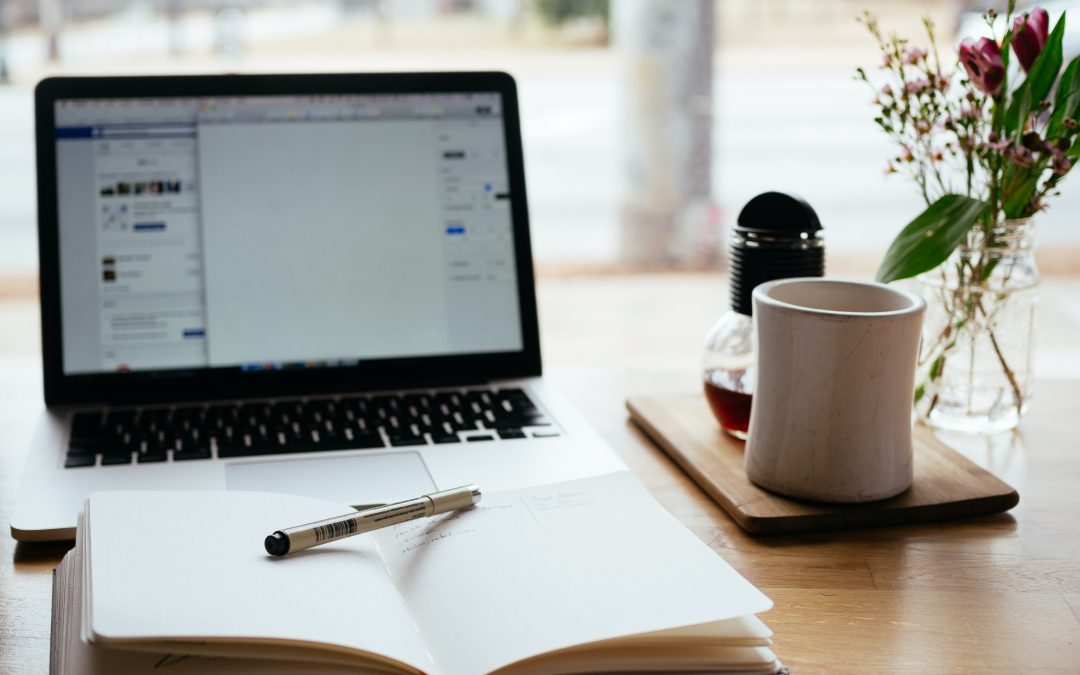 I’ll be completely honest in saying that I have zero experience in writing blogs. But I believe that to get to know the Academy for eLearning a bit of background may be helpful – the “why” behind the existence of yet another eLearning company on the landscape of thousands of others.

So, for better or worse, here I go…

Please indulge me for a few moments by allowing me to share a few of the excerpts from the chapters of my story. For the majority of my life, I wasted so much time trying to gain that ominous “stamp of approval” from others. The impressions others had formed defined me and my work. I always pushed myself to excel in my professional career, not because it would necessarily be beneficial to me on some level, but rather because others would think less of me if I didn’t. That was simply unacceptable in my view. I believed that success was in my control when so many other things were not. (That’s another post for another day).

Please don’t get me wrong. I felt that I was successful. I excelled in an environment that was insanely fast-paced and innately stressful for a lot of years but somewhere along the way, I became disengaged from another fundamental belief I had when I started my career – I wanted to work in a capacity where I could serve others. Unfortunately, the drive and focus used to reach and achieve my goals came at a great expense to both myself and the others around me, but I was too busy to take much notice. That desire to serve always remained a part of who I am at the core, however, it became buried deep under a lot of other superficial busyness… and I was unhappy. Very unhappy.

What I find so interesting, (and quite frankly, troubling), is so often we become comfortable in our uncomfortableness. That was definitely the case with me.

Then the day came. I was no longer in control. The pressure and stress of my job had severely taken its toll – mentally, physically and spiritually. My health had taken a significant downturn and I found it harder and harder to maintain the pace the status quo I owned. The stress was quite literally killing me. There were no choices. There were no concessions. My career as I had known it was over. What now? When I tell you that I was devastated, it would be a gross understatement. How would I define myself now?

Once I was able to move past the “why did this happen to me” space, I began digging deep into what I envisioned for the remainder of my professional life – the things that brought joy and fulfillment. The things that made me want to get up in the morning and give me a sense of purpose.

The question then became how could I use the skills and abilities I had acquired over the years and repurpose them to a new mission that would take me back to the core of service to others? I realized that the part of my work in the corporate world that brought me the most happiness came through the training and development of others. I’m not talking about technical skills but rather inspiring ‘light bulb’ moments that brought fulfillment and purpose to their work. And the best part… I learned as much from them as they learned from me!

Almost two years later, in the midst of a pandemic the likes that we’ve never experienced before, came the birth of the Academy for eLearning. The mission of our organization has two primary objectives: to create a personalized, empathetic and relevant eLearning experience, and to build a professional community that cares about one another and wants to contribute to each other’s growth and development. We invite you to join our “tribe”!

As I close out my very first blog, and on a very personal note, like Simon Sinek illustrates in his well-known concept of the Golden Circle, what began with a “why” evolved to the discovery of “how” and today represents the “what”. What I absolutely know is it feels incredibly good to get back to my roots with the transparent and authentic connection with others – back to an actionable spirit of servitude. There’s no other place I would rather be! I encourage you to venture outside what’s comfortable to discover your “why”. I promise you… you’ll be so glad you did!

Share your “why” story with us! We’d love to hear about it!